Have you been arrested or charged with a DUI in Walnut Creek?

If you are facing DUI charges in Walnut Creek, you need an experienced DUI Attorney by your side. Amy Morell is a local DUI defense attorney with over 25 years of exclusive DUI law practice. A former DUI Prosecutor, Amy has devoted her legal career to defending those who have been accused of DUI in Walnut Creek and the surrounding area. 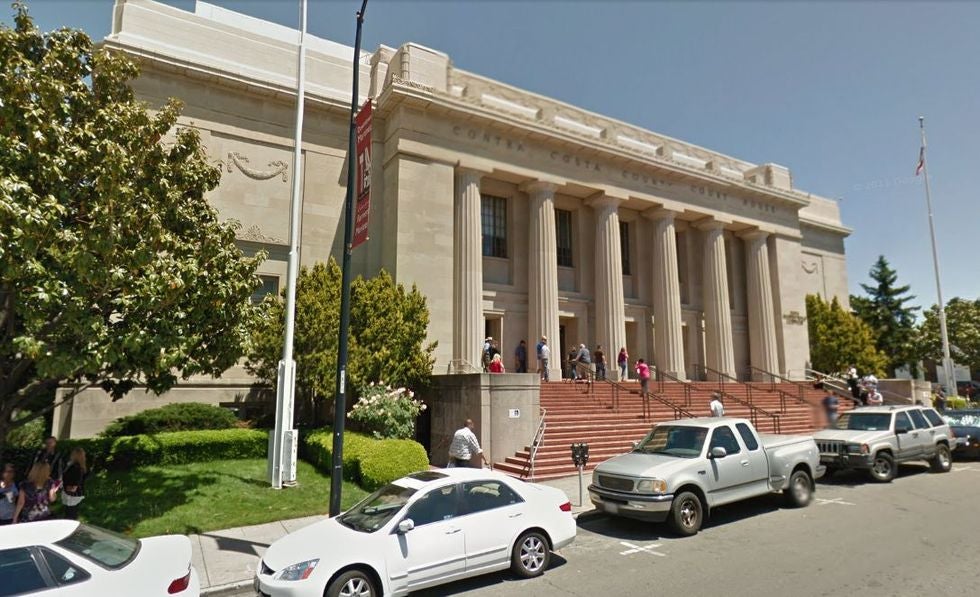 When you are arrested for a DUI in Walnut Creek, California, you will be given a court date.  Your court date will be listed on the Contra Costa Superior Court calendar, right past security. Your first court date is called an "arraignment." This date is a procedural court date where the complaint is received listing your charges and the police report. The chemical test results are also received. The case is then continued to another court date. In between the first court date and the second court date, the investigation into your case starts. A proper investigation is necessary to achieving the best possible outcome in your case.

Amy Morell has been going to court in Martinez for over 25 years and specializes in DUI cases. She was a Board Member of the California DUI Lawyer's Association (CDLA), the oldest DUI Association in California and the United States. She knows the judges and prosecutors in all of Northern California having appeared in court more than a thousand times. She is knowledgeable of Walnut Creek's local rules and procedures of DUI cases and in surrounding counties. Morell Law Office has earned notable respect within the DUI defense community.

It is important to know that a DUI/DWI charge may have both administrative and criminal penalties. After a DUI arrest in Walnut Creek, you have 10 days to petition for a DMV hearing in order to contest your initial license suspension. The 10 days include weekends and holidays and it is important you make your request within this strict time frame or you will have waived your rights to a hearing. Amy Morell has defended more than a thousand DUI cases, including conducting more than a thousand DMV hearings. She is knowledgeable of local rules and procedures of DUI cases in Walnut Creek and surrounding counties.

Amy Morell is knowledgeable of local rules and procedures of DUI cases in Walnut Creek. Once hired, she will work tirelessly and devote her extensive knowledge and resources toward getting you the best possible outcome in your case. She will provide you with specialized representation and will personally handle every aspect of your case.  Please call 510-293-9440 to speak with Amy directly.