The location of your Bay Area DUI case matters

Not all jurisdictions have the same processes and procedures. It is important that you not only educate yourself about what to expect in court, but that you make sure that you have an attorney who has first hand knowledge and experience dealing with local cases like yours. 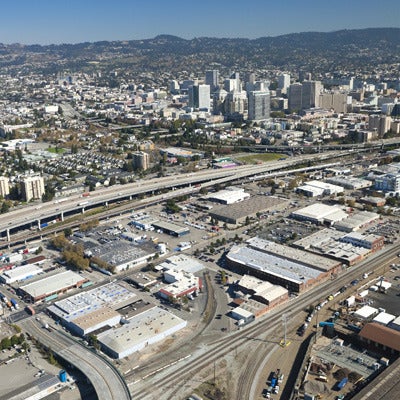 When you are arrested in the East Bay there you may end up in a number of different courts. An arrest in Oakland must be approached differently than a DUI arrest in Walnut Creek. Alamo is different than El Cerrito, and Piedmont different than Pittsburgh. 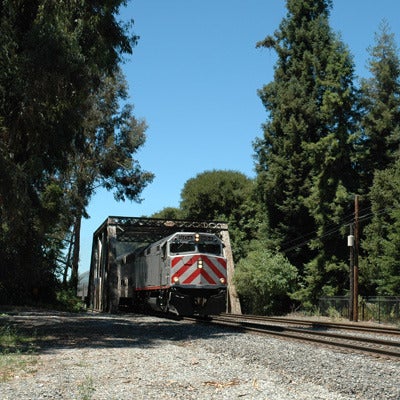 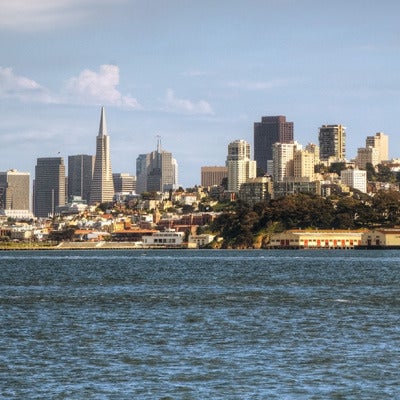 When you are arrested in San Francisco there are many important things that you need to know in order to position yourself in in the optimal stance to have a very positive outcome in your case. Not all San Francisco DUI cases are the same, and it is very important to get local information and discuss your case with an experienced attorney. 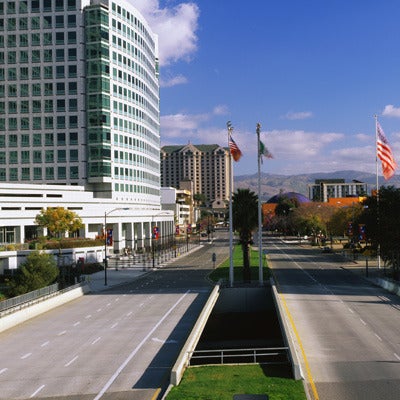 When you are arrested for DUI in San Jose or Silicon Valley, it is important that you get local information to understand what you face. Whether you are in San Jose, Los Gatos, Santa Clara, Cupertino, Sunnyvale, Saratoga, Morgan Hill or Gilroy, it is important that you understand the nuances of defending a DUI case in the city or town of your arrest.