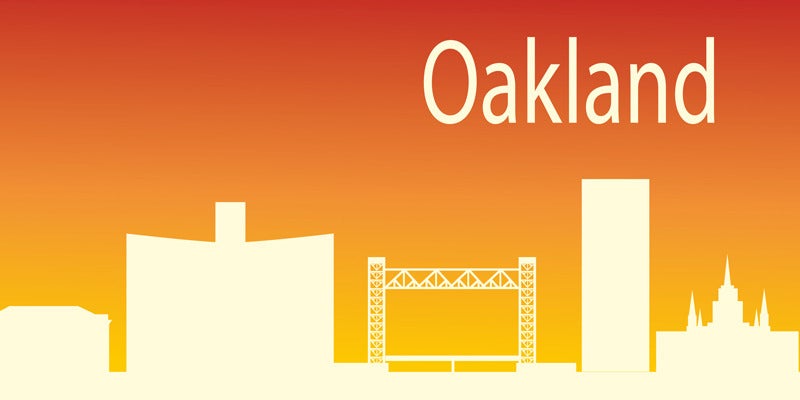 The Oakland Superior Court has started a special court, DUI (Driving Under the Influence) Court to handle all DUI cases effective May 26, 2015.  The goal of the DUI Court is to streamline DUI cases and reduce recidivism.  DUI courts build on the collaborative effort of Drug Courts. For general information on DUI Courts, see this.

Where will new Oakland DUI cases be set?

DUI courts are common in other court jurisdictions in California. Here is a pdf on how DUI courts work.

What to expect from the new Oakland Superior Court DUI program.

The positive effect of DUI court may be to bring awareness that alcohol crimes should be treated much like drug crimes in respect to treatment options, etc.  However, dealing with the same Judges and prosecutors on every case could be a particular challenge as most cases are likely to be "rubber stamped."

What to do if charged to the new court?

I have been practicing DUI in Oakland for 20 years, and am well aware of the changes taking place, and am well positioned to help you through the new processes. If you are scheduled to appear in the new court, feel free to contact me for a free case review.

And for additional information on your case, see our Oakland DUI Defense page.

Morell Law Office is 100% devoted to defending people accused of DUI in courts and DMV hearings in the San Francisco Bay Area.