DUI Checkpoints for the Fourth of July 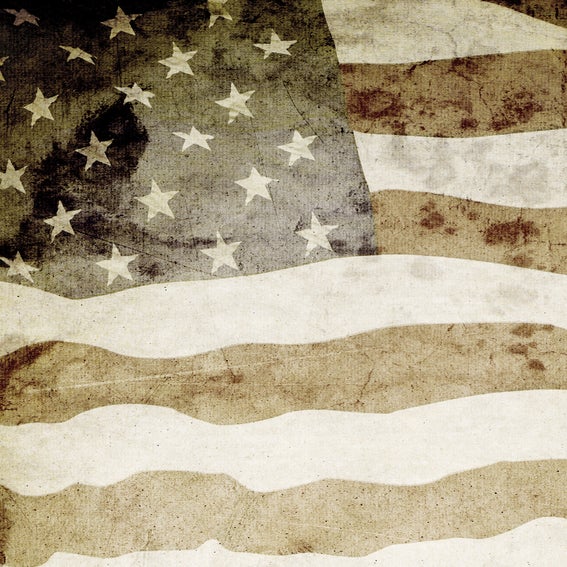 DUI Checkpoints in the Bay Area

The National Highway Safety Administration (NHTSA), has determined that most alcohol related accidents occur during the month of July.  Federal grants have been issued to many police departments in the Bay Area to conduct DUI checkpoints.

The California Highway Patrol (CHP) has announced a Fourth of July Anti-DUI campaign.  On Friday, July 3, 2015 at 6:00 p.m. the CHP will start it's maximum enforcement campaign.  This means extra patrols and officers will crack down on DUI offenders.  The campaign will end 11:59 p.m. on Sunday, July 5, 2015.

Alameda County Sheriff's Office announced a checkpoint on July 3, 2015 in an undisclosed location.

If you are arrested for DUI at a checkpoint, please contact Morell Law Office for a free case evaluation at 510-293-440.

Morell Law Office is 100% devoted to defending people accused of DUI in courts and DMV hearings in the San Francisco Bay Area.